A very interesting report is available from site dtic online. This is the report Operational research in Northwest Europe , the work of No. 2 Operational Research Section 21 Army Group.(originally found through world of tanks forum user GhostUSN)


The No2 research section teams followed the Allied ground troops and estimated the performance and effectiveness of Allied weapons and tactics by gathering data from the battlefield. 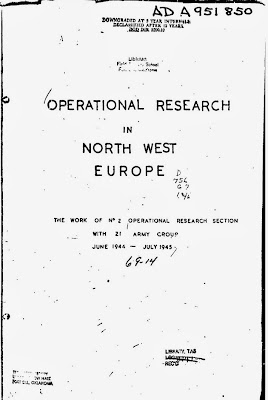 There are separate chapters for airpower, artillery, tanks and infantry weapons. 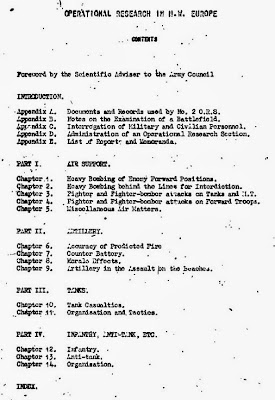 The tank part has interesting information on Allied and German tanks. The superior performance of the German 75mm tank/AT gun versus Allied tanks is proven beyond doubt: 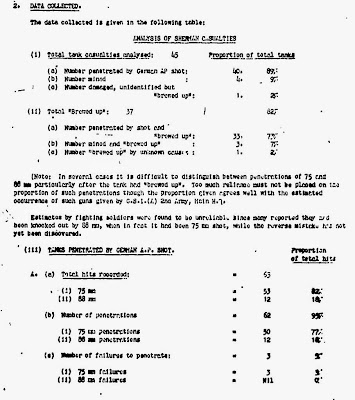 There is also mention of the tendency of the Sherman tank to burst into flames when penetrated by a round: 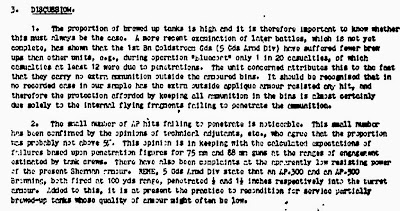 Table I has a sample of German tank losses for the period 6 June-7 August 1944: 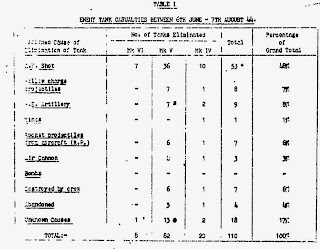 Table VIII has the statistics of ‘brewing up’ for German and Allied tanks: 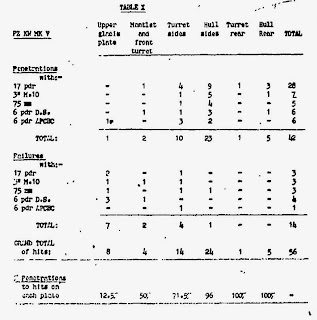 
Chapter 11 has tables on the losses of Allied tanks in the period of exploitation after crossing the Seine: 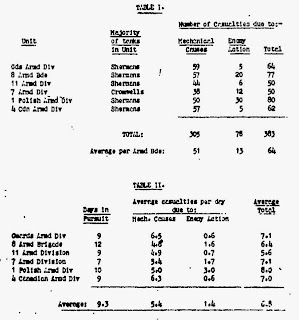 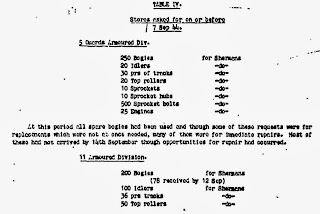 As expected mechanical losses outnumber losses by enemy fire. It also seems that the ‘reliable’ Sherman tank that presumably never broke down needed spare parts just like all the other vehicles of WWII.
Overall this is a fascinating study and at 388 pages it is not an easy read.