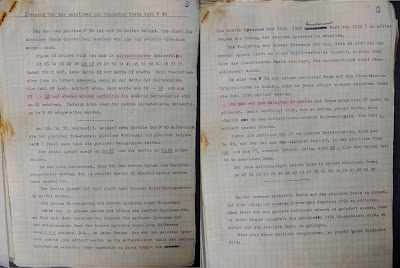 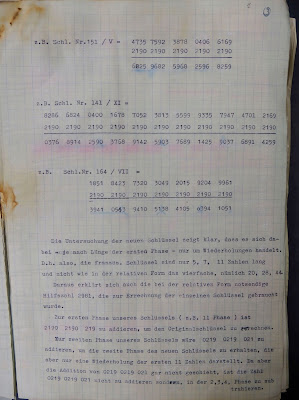 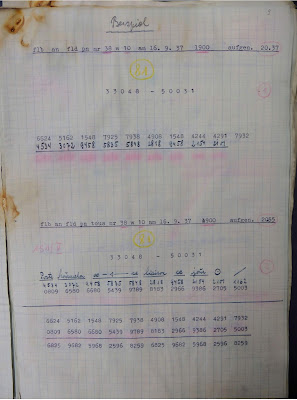 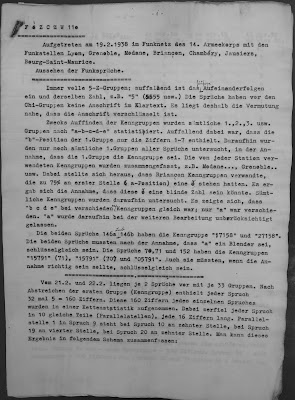 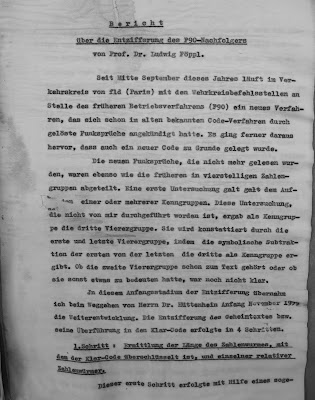 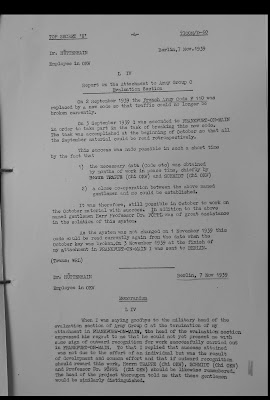 It seems that the upcoming book ‘Behind the Enigma: The Authorised History of GCHQ, Britain’s Secret Cyber Intelligence Agency’ has been delayed till October 2020.
Posted by Christos T. at 6:32 AM No comments:

The article also has a reference to this interesting history of Abwehr radio communications:

‘Technik und Verfahren der Spionagefunkdienste’  (link from cdvant.org)
Posted by Christos T. at 3:32 AM No comments: