Site governmentattic.com has uploaded the NSA report ‘Experiences 1920-1939’ by Brigadier John H. Tiltman.
Posted by Christos T. at 5:31 AM No comments:

In Allen Dulles and the compromise of OSS codes in WWII I’ve added the information from the Higgs memorandum.
Posted by Christos T. at 6:39 AM No comments:

Email ThisBlogThis!Share to TwitterShare to FacebookShare to Pinterest
Labels: OSS 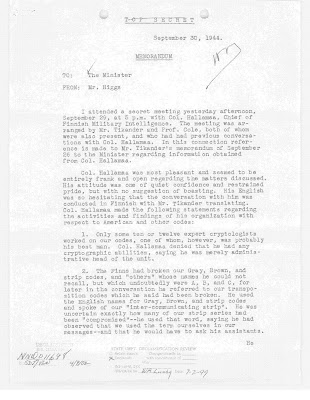 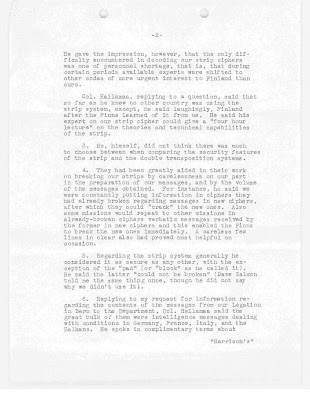 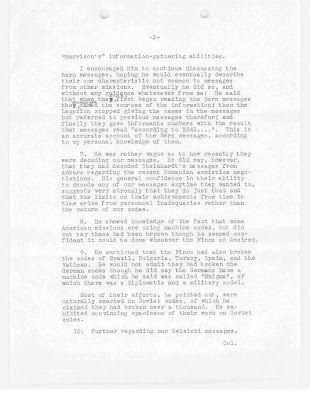 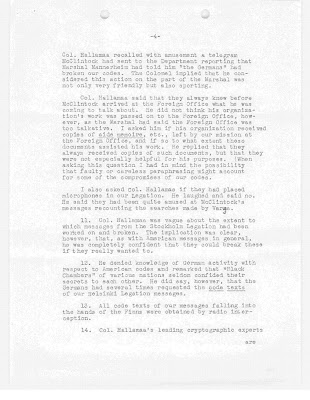 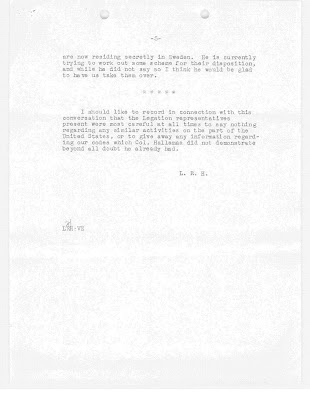