I have added an index for the top essays and included a permanent link on the upper right side of the site.
Posted by Christos T. at 1:57 AM No comments:


Decoded US diplomatic messages from 1944

The US Division Field Code

Compromise of US cipher teleprinter in 1944


US military attaché codes of WWII
The Slidex code

Allen Dulles and the compromise of OSS codes in WWII

The compromise of the communications of General Barnwell R. Legge, US military attache to Switzerland


German solution of State Department A-1 Code in 1944

Email ThisBlogThis!Share to TwitterShare to FacebookShare to Pinterest
Labels: index

I have added new information in The Soviet K-37 ‘Crystal’ cipher machine , Soviet partisan codes and KONA 6, The RAF Cypher, The British Interdepartmental Cypher, The American M-209 cipher machine, US Military Strip Ciphers, US diplomatic codes A1, C1, Gray and Brown, The British railways code.
Posted by Christos T. at 1:26 AM No comments:

I have added tons of new information in WWII Myths - T-34 Best Tank of the war as well as a detailed listing of the sources. Enjoy!

I have uploaded the report ‘ENGINEERING ANALYSIS OF THE RUSSIAN T34/85 TANK’. Acquired through the CIA’s FOIA office.

Available from my Google docs and Scribd accounts. 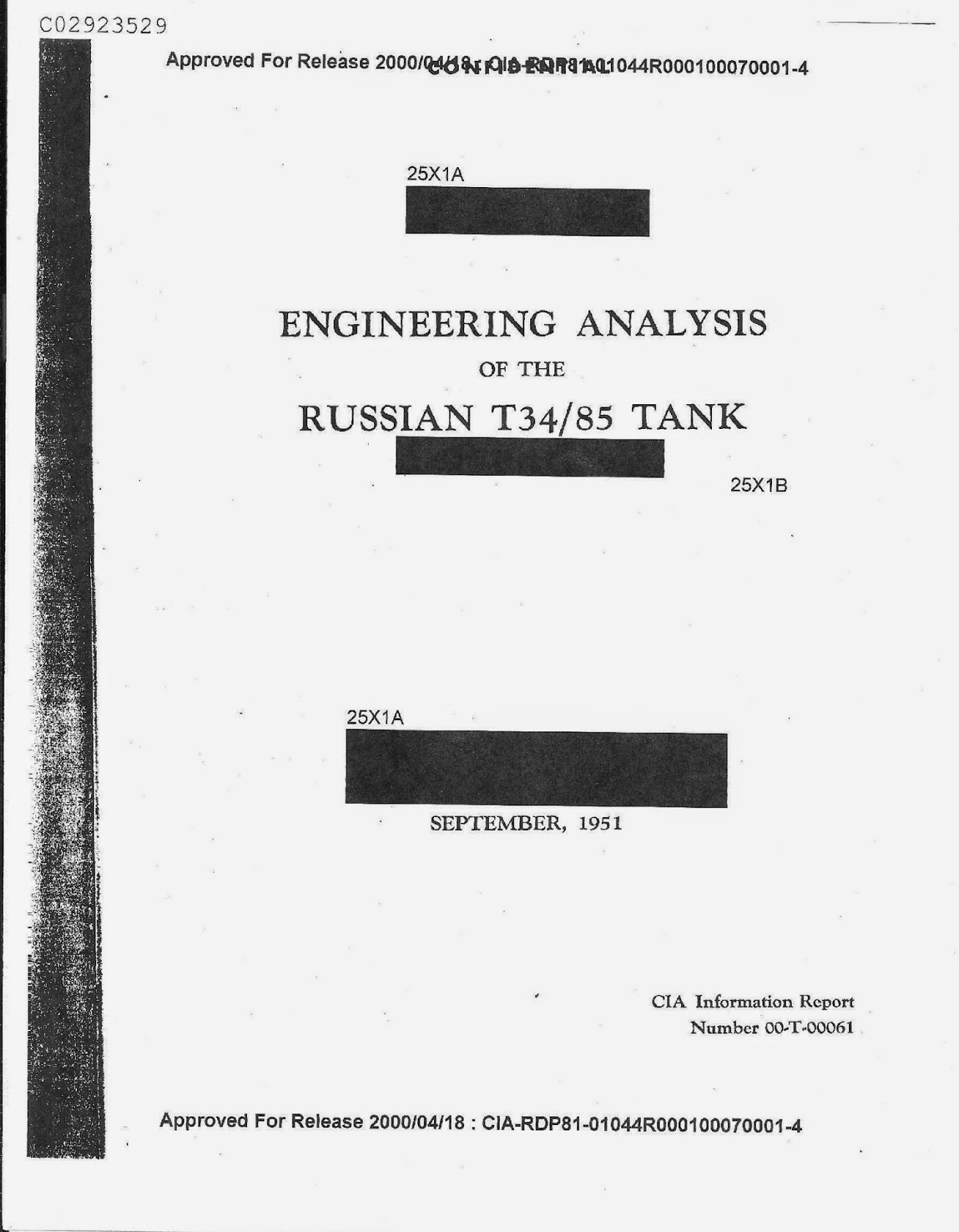 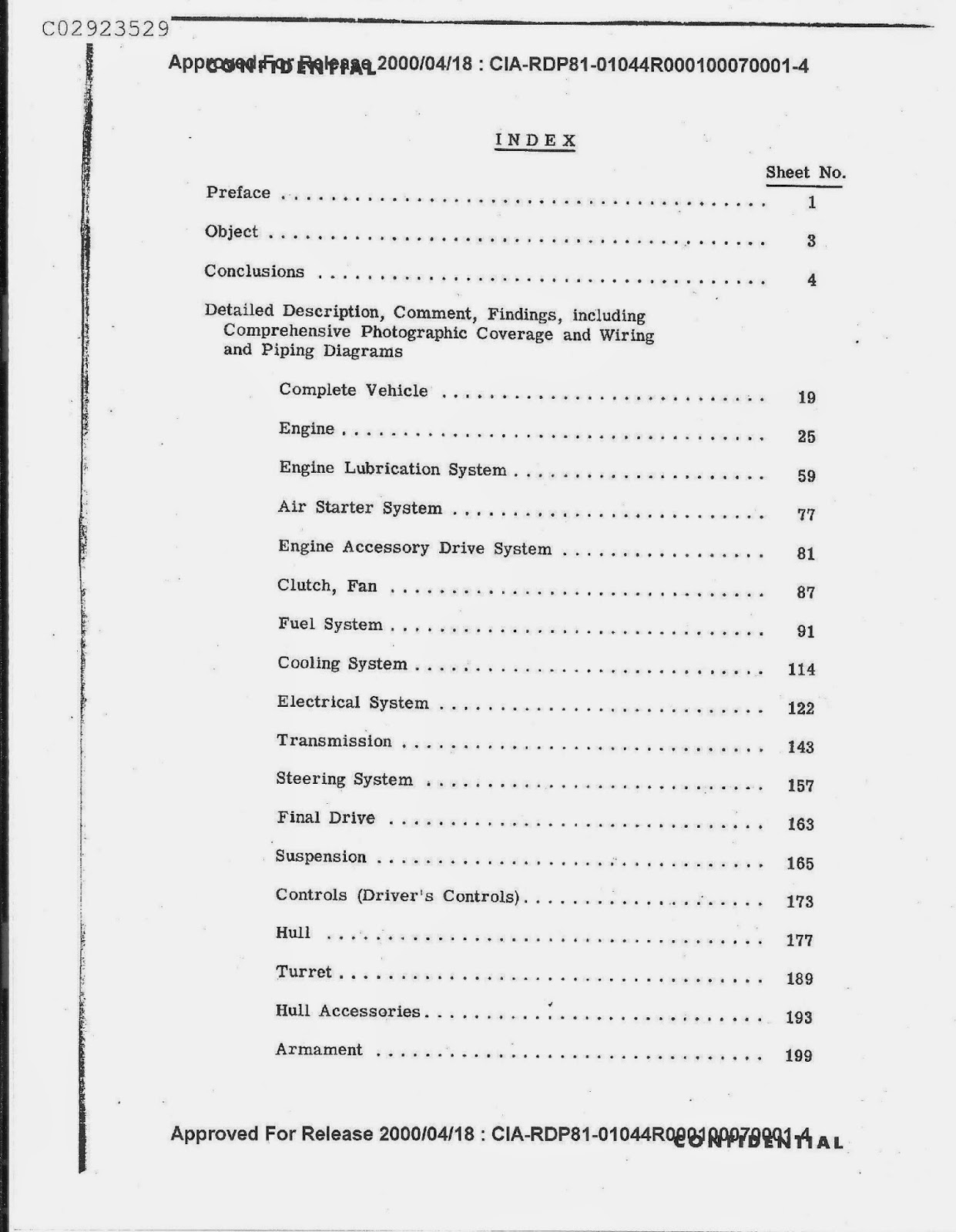 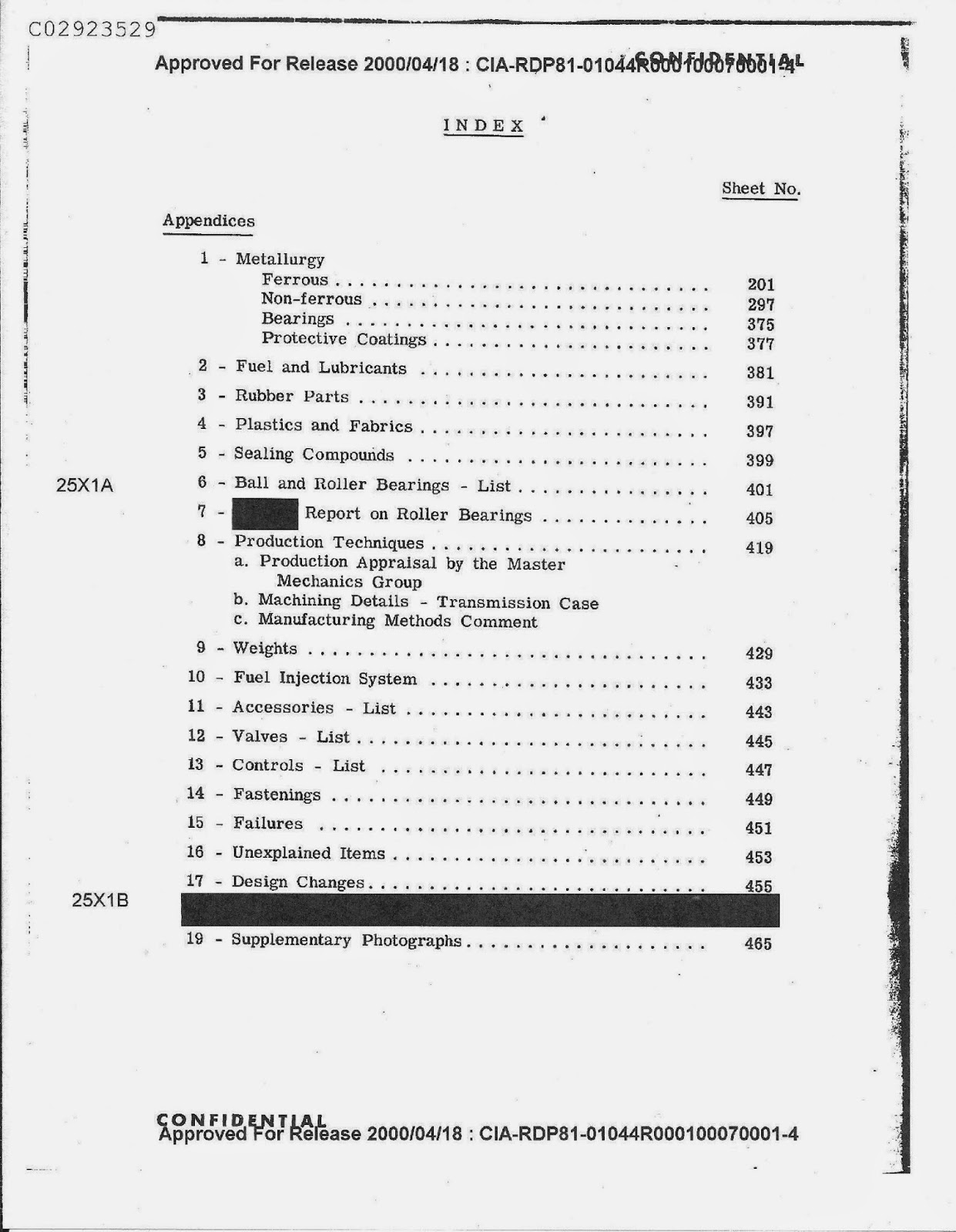 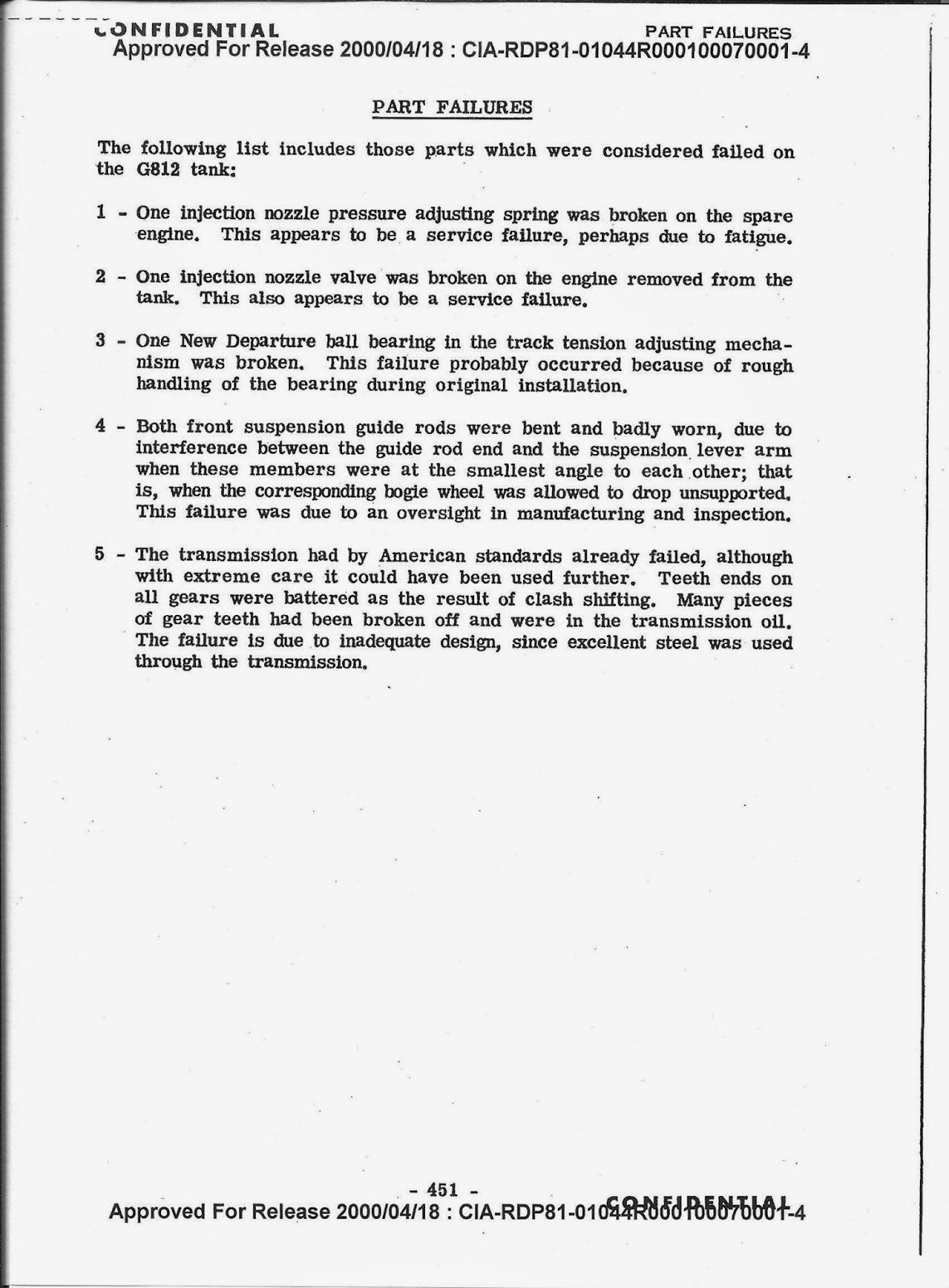 I have added a link to Decoded messages in the Finnish national archives in The Finnish cryptologic service in WWII.


I have added a message from the Finnish national archives in Allen Dulles and the compromise of OSS codes in WWII.

Compromise of Soviet communications in WWII

Series of essays from Anatoly Klepov on the compromise of Soviet communications in WWII: 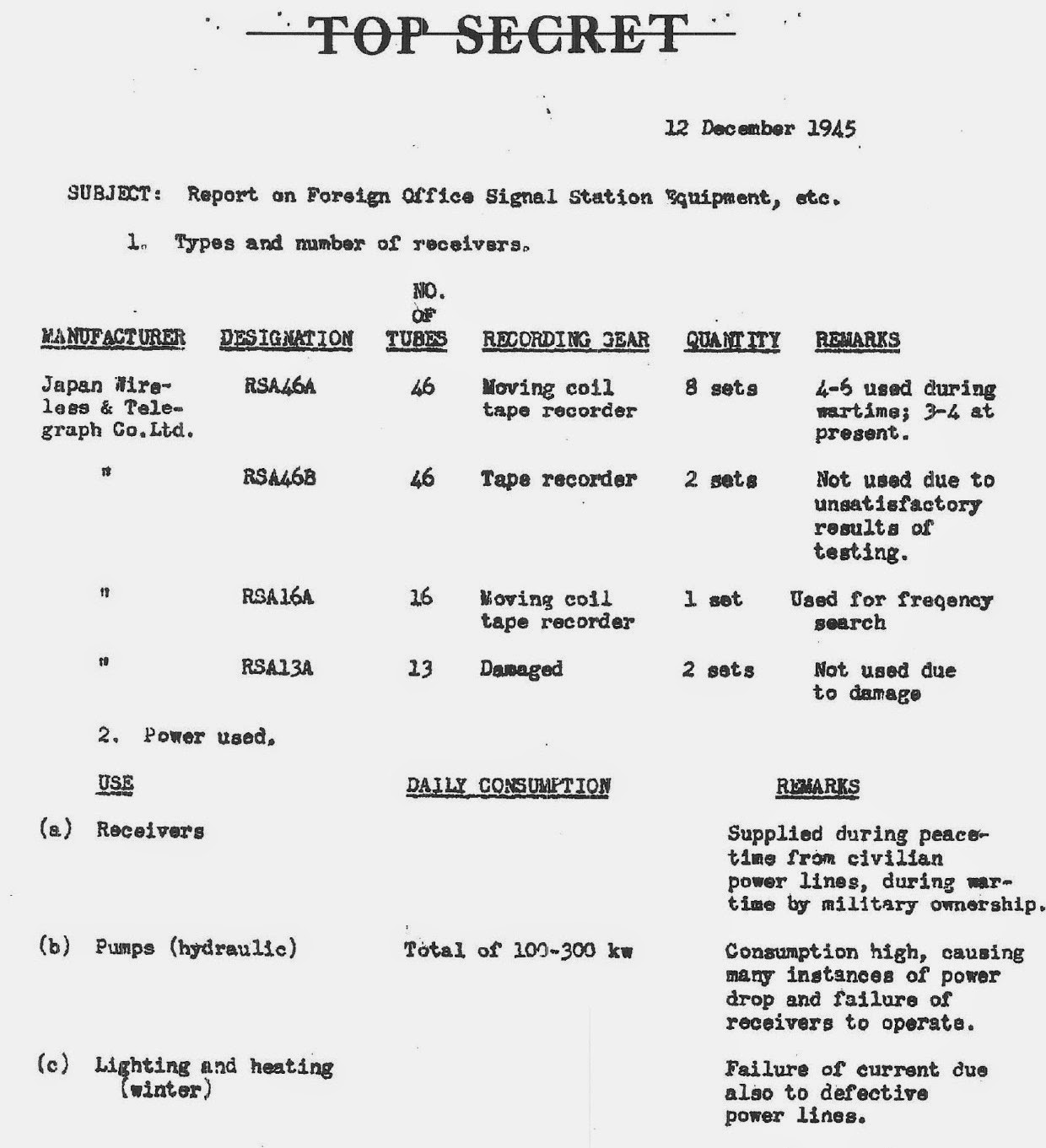 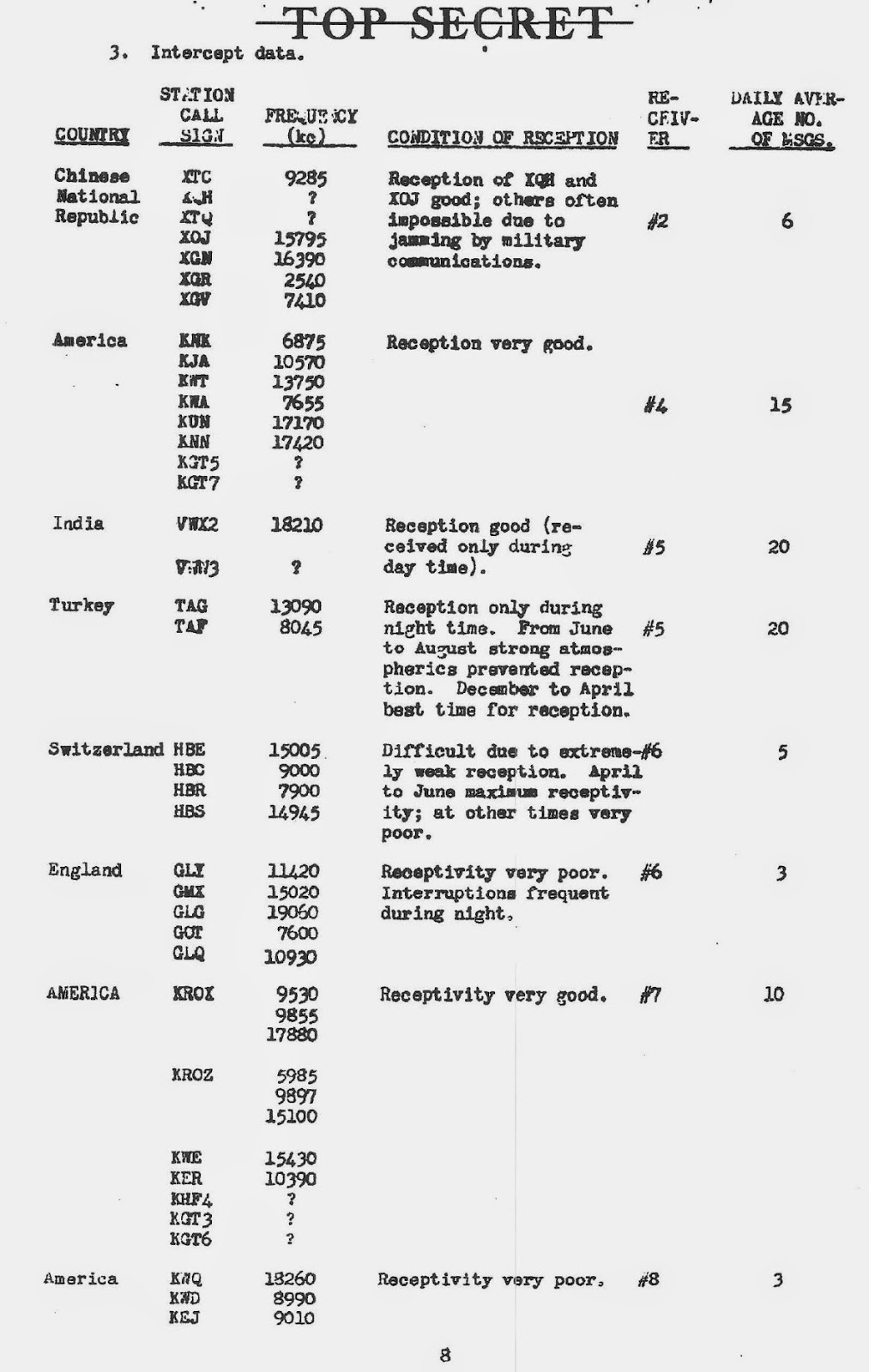 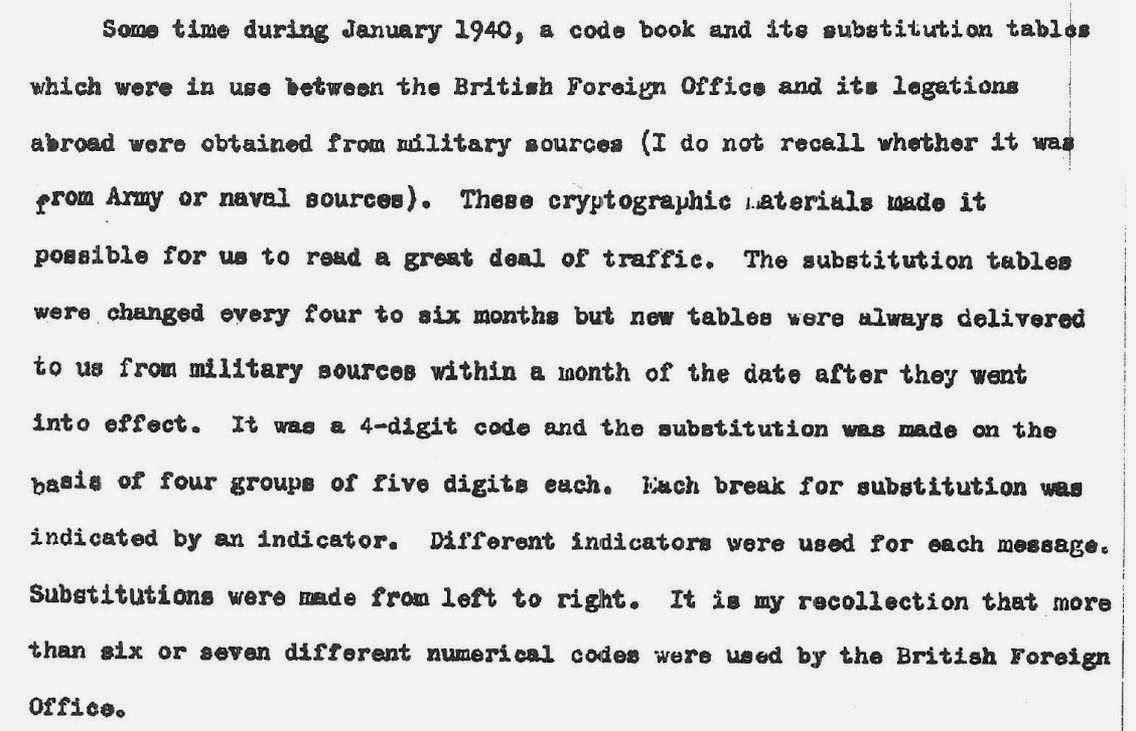 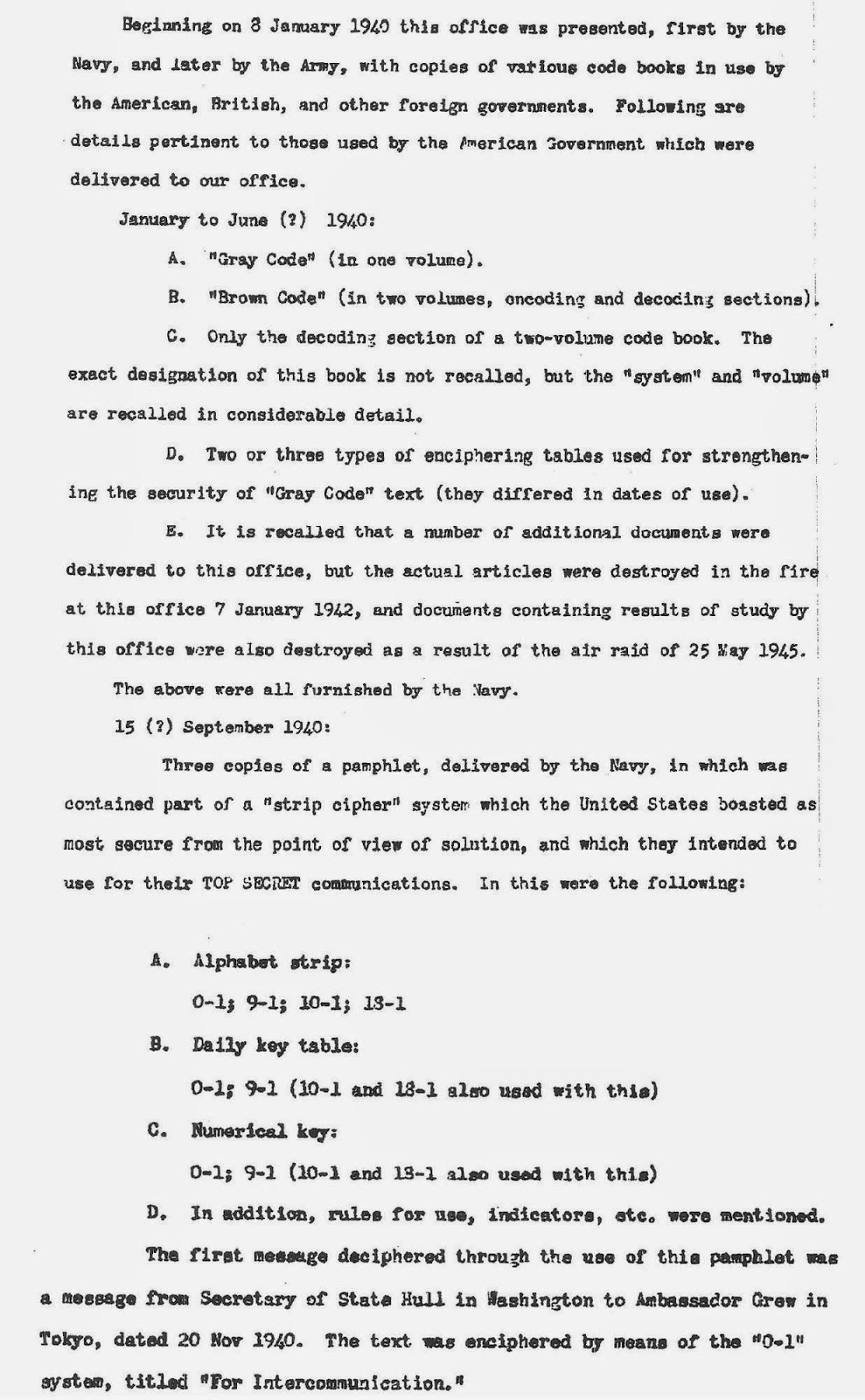 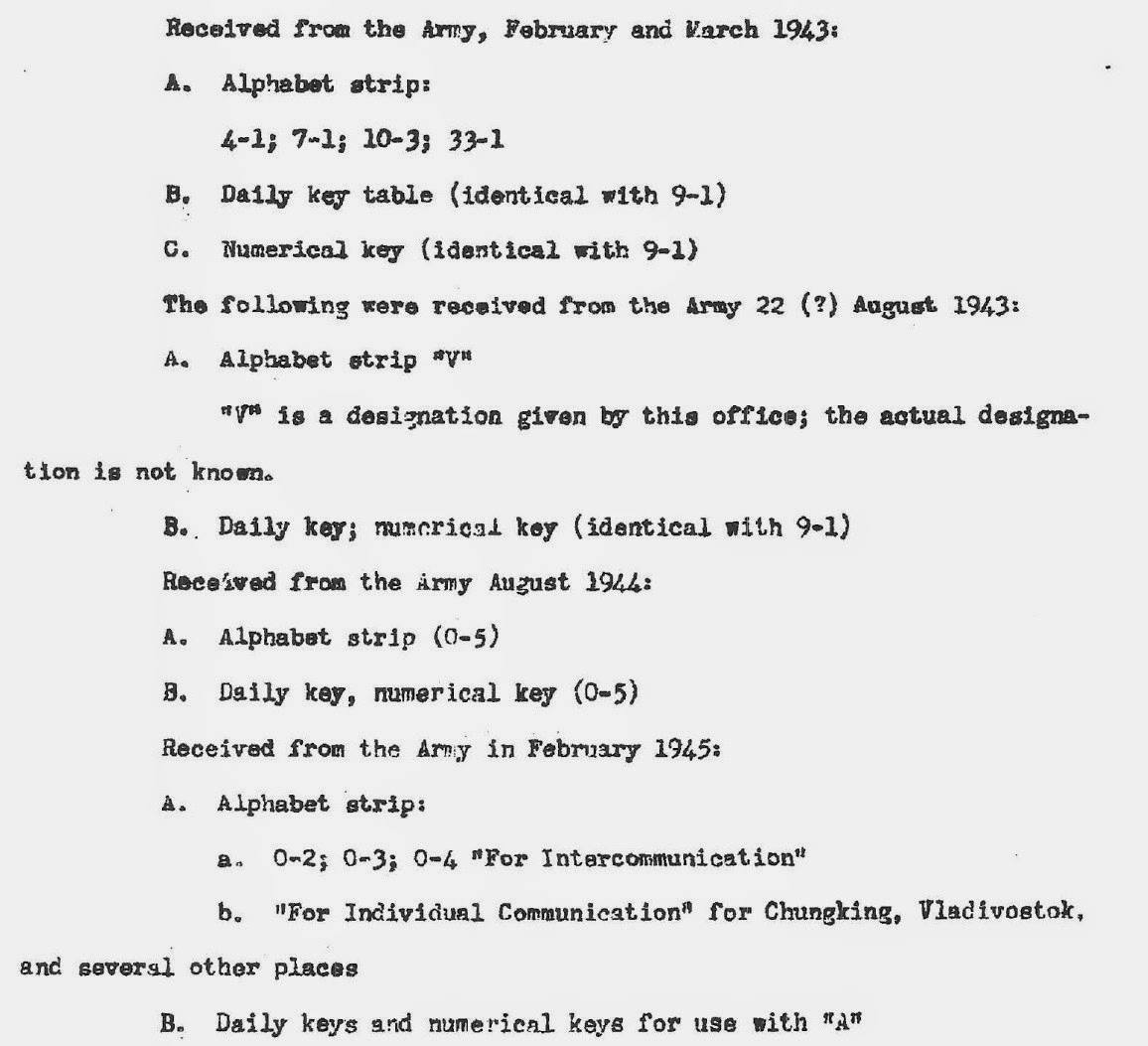 On 6 June 1944 the Anglo-Americans landed in Normandy, France and proceeded to liberate Nazi occupied Europe.


The anniversary of this operation will undoubtedly lead to statements in magazines and newspapers attributing the success of ‘Overlord’ to a disinformation campaign. According to this view the Germans could have defeated the landings but they were tricked into holding most of their forces in reserve so they could be used against the ‘real’ landings expected near Pas de Calais.
For an opposing view read the following essays:

Iran is building a “fake” aircraft carrier? How can you tell?