Recently I wrote about some of my old FOIA requests to the NSA that were processed during 2016.

Unfortunately their response was ‘a thorough search of our historical files was conducted but no records responsive to your request were located’.

In September and October I received two more letters from the NSA and State Department FOIA offices:

1). Professor Novopaschenny was head of the Russian section of Germany’s OKW/Chi (deciphering department of the Supreme Command of the Armed Forces). Novopaschenny was a former cryptanalyst of the Tsarist Navy and after the rise of the Communists he fled Russia and found work as a codebreaker in Britain (possibly for the Police/Scotland Yard). In the 1920’s he went to Germany where he met Wilhelm Fenner and together they reorganized OKW/Chi along mathematical/analytical lines.

In 2014 I requested any postwar reports/interrogations of dr Novopaschenny but it seems none are to be found as the response from the NSA FOIA office was ‘a thorough search of our files was conducted but no records responsive to your request were located’.

Fortunately there seems to be more information available online!

According to the recent Wikipedia page on Novopaschenny he was arrested by the Soviet authorities at the end of the war and died in 1950 in a camp near the Belorussian city of Orsha.

An unhappy end for a fascinating individual.

2). In 2015 I wrote the essay The compromise of the State Department’s strip cipher – Things that don’t add up… about the US cipher material transmitted from Finland and Germany to Japan during WWII.

These were solved alphabet strips and key lists for the US M-138-A cipher system.

The M-138-A cipher was used by the State Department for messages classified SECRET and (later in the war) CONFIDENTIAL.

That’s why I wrote:

‘These were just the strips mentioned in the Japanese traffic and not necessarily the only strips solved by the Axis (15). Yet the EASI volumes do not mention them. Nor do they mention which systems were solved by the Finnish codebreakers even though they had a detailed report on the subject.

There is also no mention of specific embassies such as Moscow and Bern, whose messages were known to have been read by the Germans through the material found in the OKW/Chi archives and the OSS reports.

The EASI volumes are dated May 1946, so it is understandable that they only had general information on Axis codebreaking activities. Processing all the captured material would have taken years. Yet most of the information on the strip cipher was available since early 1945 (16). With the cooperation of the State Department it should have been easy to identify which embassies used these strips and for how long.’

After I wrote the essay I decided to investigate further so I requested the relevant information on the embassies that used these strips from the State Department’s FOIA office.

The response I received this month says:

‘Based on the subject matter of your request, we searched the record systems most likely to maintain responsive records: the central Foreign Policy Record Files and the Retired Inventory Management System records. After a thorough search of these systems conducted by professional employees familiar with their contents and organization, no records responsive to your request were located.’

It’s a good thing that I did my own research on the strip cipher earlier in the year!
Posted by Christos T. at 2:09 AM 1 comment:

Recently released TICOM material can be found in the TICOM collection of the German Foreign Ministry’s Political Archive.

I have uploaded the excel finding aid here.
Posted by Christos T. at 11:58 PM 2 comments:

More information on the compromise of Polish codes in WWII

1). In The codes of the Polish Intelligence network in occupied France 1943-44 I’ve added: 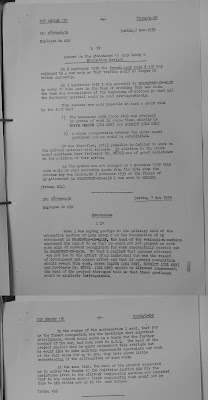 I hope my friends in France will look into this case. I can’t solve everything by myself!
Posted by Christos T. at 11:27 PM 2 comments: 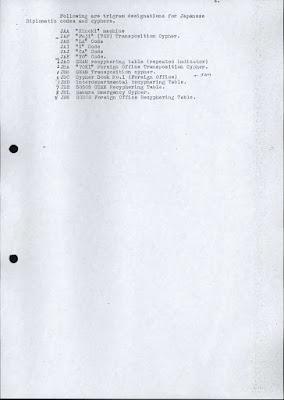 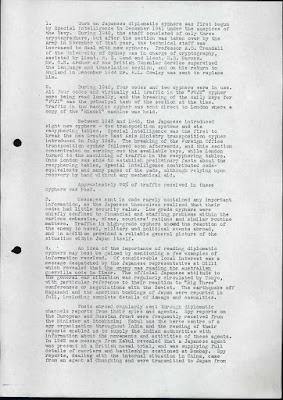 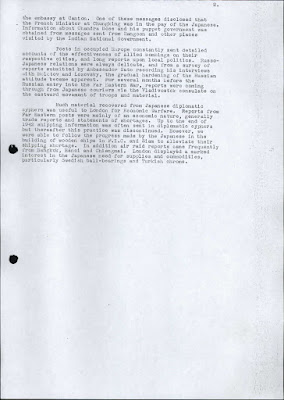 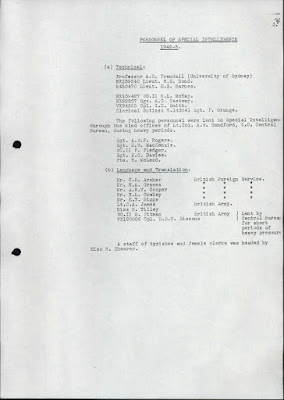 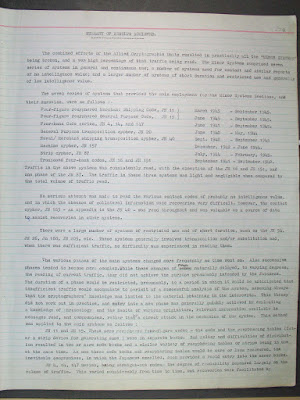 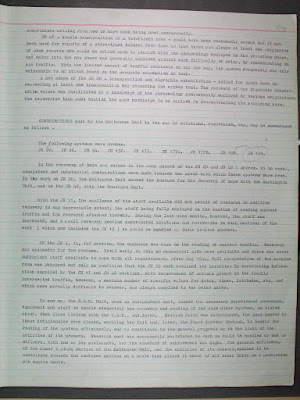 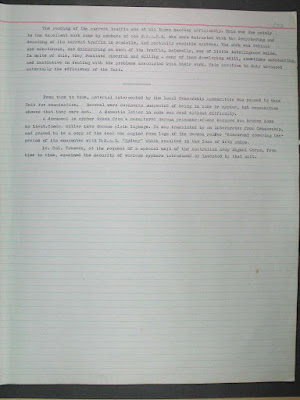 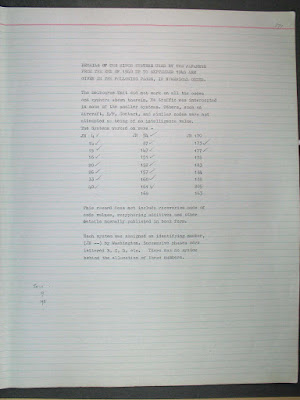 Acknowledgements: I have to thank Professor Peter Donovan for informing me of the ‘Jamieson report’.
Posted by Christos T. at 2:27 AM No comments: