German solution of State Department A-1 Code in 1944

During WWII the US State Department used several codebooks for enciphering radio telegrams. These were the low level Gray and Brown codes and the high level A1, B1 and C1 codes.

The latter codebooks were used with substitution tables.

It is clear that the German codebreakers were able to solve the substitution tables used with the A1 and C1 codes till late 1943 because these were given to the Japanese and decoded by the Allies in late 1944 (1): 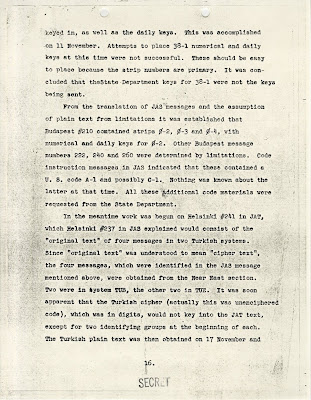 According to a message of the Japanese military attaché the C1 code continued to be used by the US embassy in Bern, Switzerland so those messages could be read in 1944 (2): 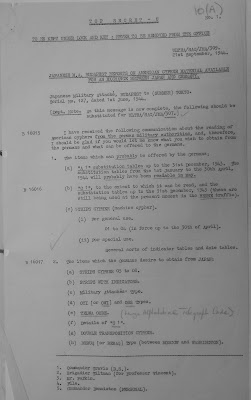 Were the Germans also able to read messages enciphered on the A1 codebook in 1944?

The book ‘Hitler, the Allies, and the Jews’ by Shlomo Aronson mentions a message solved by the codebreakers of OKW/Chi (German High Command’s deciphering department) (3):

‘At the same time, the OKW/Chi decrypts tell us in their way what the Allies were doing in various ways, including the hectic activities of WRB's operatives upon its inception. Thus, the following cable from Washington, dated February 9, 1944, from the State Department and signed by Secretary of State Cordell Hull but in fact sent by the WRB to the American Legation in Bern, dealt with funds made available to the International Red Cross (ICRC) in Geneva to help Jews in Rumania, Croatia, Hungary, Slovakia, and Theresienstadt by the Joint Distribution Committee (AJDC), as authorized by the Treasury Department’. 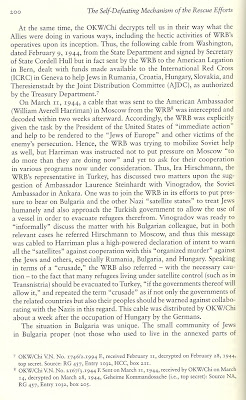 The original message can be found in the US National Archives (4) and the classification is SECRET. 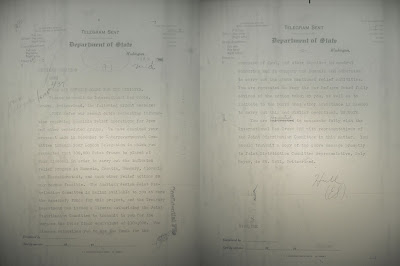 The note on the first page says A-1 so I assume that it was sent using the A-1 codebook.

Thus it seems that the Germans continued to read diplomatic traffic sent on the A-1 code even in 1944.