One of the high level British cryptosystems exploited by the Germans in WWII was the Interdepartmental Cypher. This was a 4-figure codebook enciphered with 5-figure subtractor tables.

The ID Cypher was used by the Foreign Office, Colonial, Dominions and India offices and the Services. Also used by the Admiralty for Naval Attaches, Consular Officers and Reporting Officers. 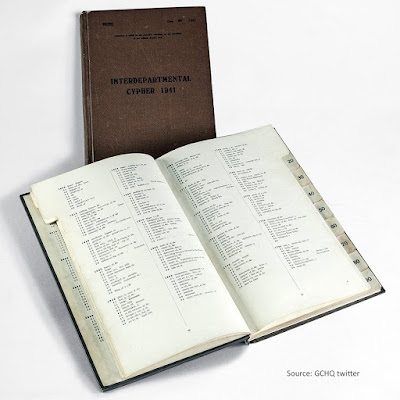 The Germans captured the codebook from the British consulate in Bergen in May 1940 and subsequently ‘broke’ the encipherment. Although their success was mainly based on cryptanalysis, they also received some enciphering tables from the Japanese in 1941. 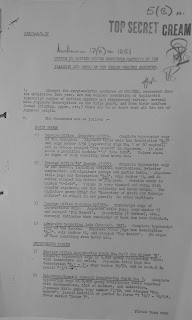 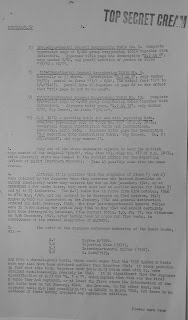 All the German agencies (OKW/Chi, Forschungsamt, Pers Z plus the cryptanalytic agencies of the German Army, Navy and Airforce) worked on the ID Cypher and they exchanged results. During the period 1940-43 they were able to gain valuable diplomatic and military intelligence by reading the messages.


The Navy’s central cryptanalytic department OKM/SKL IV/III (Oberkommando der Marine/Seekriegsleitung IV/III) was able to decode the British Admiralty’s weekly intelligence summaries sent to naval attaches. In addition messages from the Freetown Area were decoded and provided intelligence on the movement of heavy ships and convoys. Traffic between the Admiralty and Consular Officers and Reporting Officers gave information on convoys and independently routed ships in the Atlantic. From ADM 1/27186 ‘Review of security of naval codes and cyphers 1939-1945’, p75-76 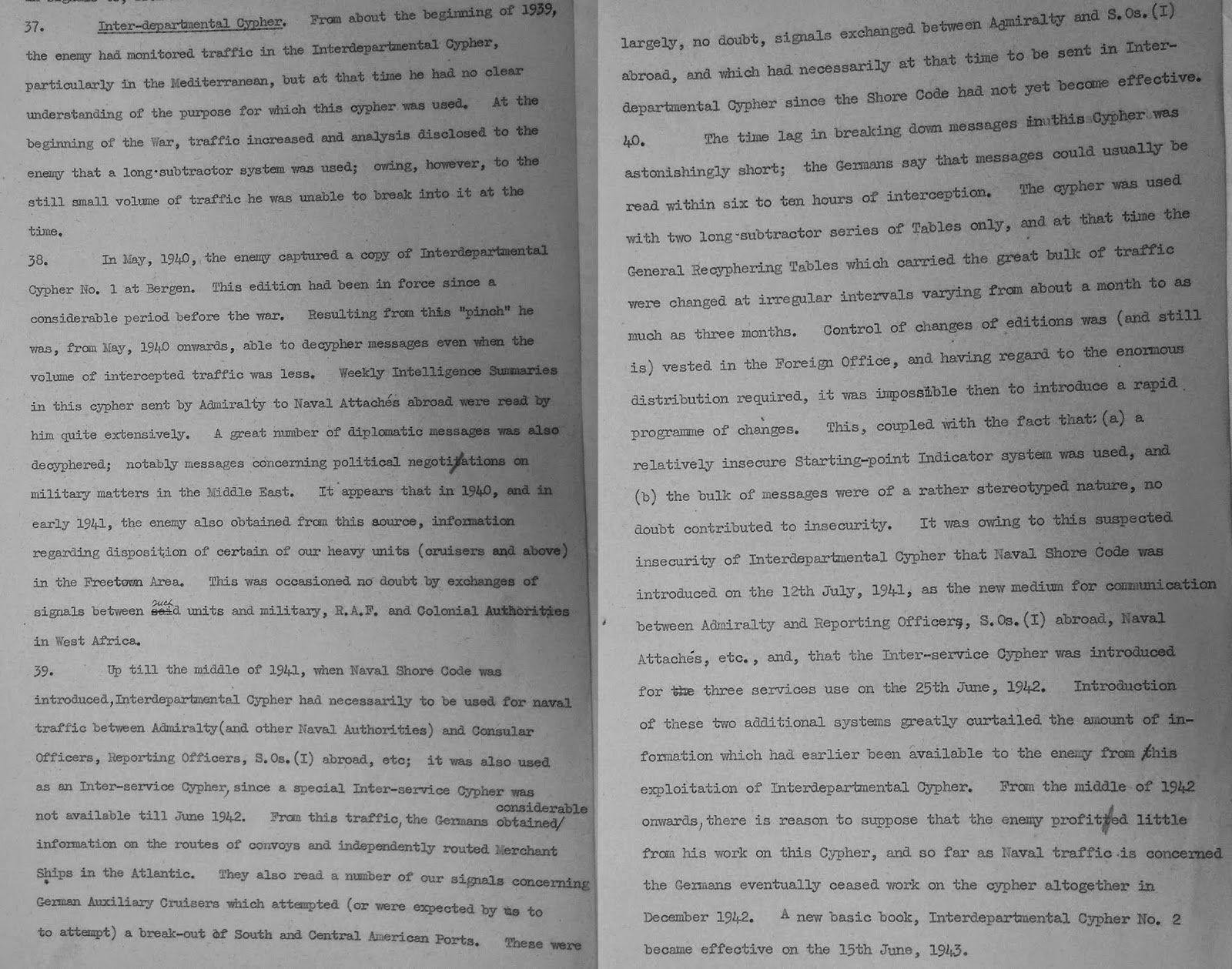 The Luftwaffe’s Chi Stelle read the communications of air attaches in the Near East, Portugal, Sweden and Switzerland. Maximum daily traffic was about 100 messages according to Ferdinand Voegele, the Luftwaffe’s chief cryptanalyst in the West. From TICOM IF-175 Seabourne Report, Vol. XIII. ‘Cryptanalysis within the Luftwaffe SIS’ Part 1, p21


Diplomatic messages were solved by OKW/Chi, the Forschungsamt and Pers Z. Interesting information was received regarding negotiations between Britain and Turkey.


The German efforts were assisted by poor British cipher practices. A security investigation in 1942 showed that the tables were overloaded, leading to heavy ‘depths’ and the indicators were not selected correctly. 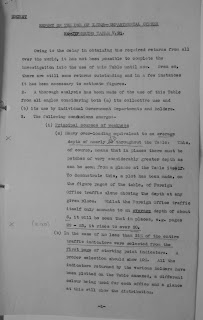 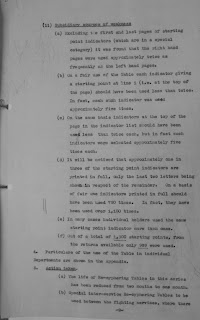 The German success finally ended on 15 June 1943 when the codebook was changed.