Decoded messages of the Rote Drei

During the war a Soviet spy network operated in Switzerland.This netwok was called Rote Drei by the Germans.Every month many encoded messages were sent by radio to Moscow.Obviously the Germans had every reason to want to know what kind of information was transmitted.

Ticom report D-60 has personal files of Dr Huettenhain (chief cryptanalyst of OKW/Chi).Some decoded messages of the Rote Drei are included in that collection : 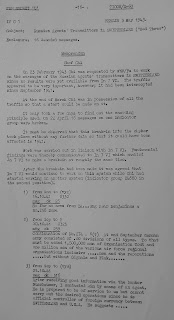 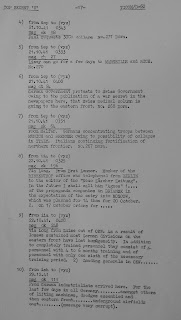 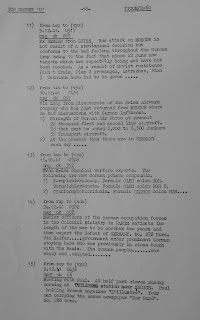