There is said to be a race of creatures called the Gremlins. In their original form these creatures are cute and cuddly. 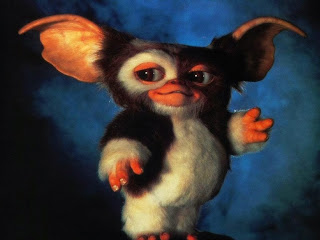 However if you give them food after midnight or if you throw water at them they turn into monsters! 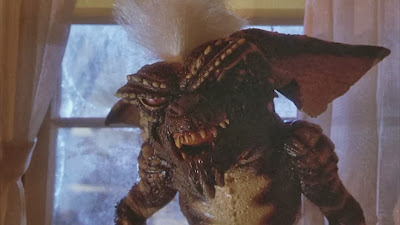 Now I thought this was just a myth but a 1944 report of the Office of Strategic Services reveals the presence of gremlins in Sweden. 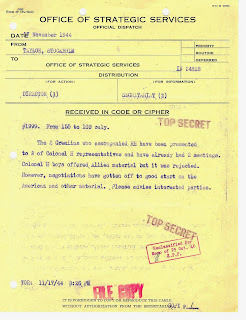 On the other hand maybe ‘gremlins’ was a codeword for the two US cryptologists sent to Sweden to clarify which State Department codes were solved by the Finnish codebreakers. They were Paavo Carlson of the Signals Intelligence Service and Paul E. Goldsberry of the State Department.
Personally I prefer the first explanation.