An interesting file can be found in the British archives, folder HW 40/195 ‘Selected correspondence from the archives of OKW/CHI’.

In 1940 the Lauf and Treuenbrietzen stations that intercepted foreign radio traffic for the German High Command’s decryption department - OKW/Chi, were ordered to give special attention to Greek radio traffic.

‘Because of the geographical dispersion of the Greek state in a large number of islands separated from each other by long distances there has been for some time an internal Greek wireless traffic, above all between the mainland and individual islands (e.g. Crete) and probably between island and island also.’ 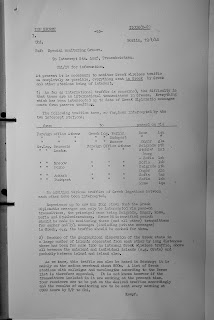 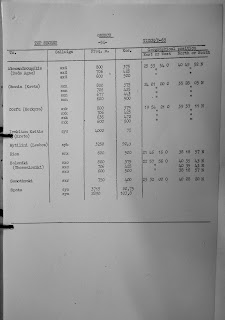