Another aspect of the ‘Russian Fish’ story is available from a decoded Japanese message.


This message from 1943 shows that the Japanese signal intelligence agency was interested in the use of radio-teletype, radio-fax and radio-telephone by the Soviet Union.


The military attaché in Bucharest was ordered to investigate the interception of these kinds of traffic in Axis countries. 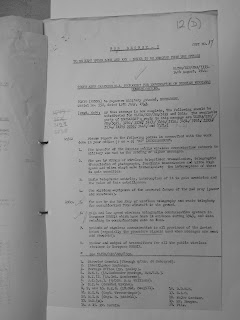 Some of his findings are mentioned in later messages. 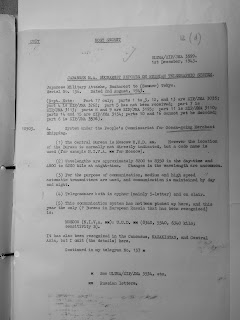 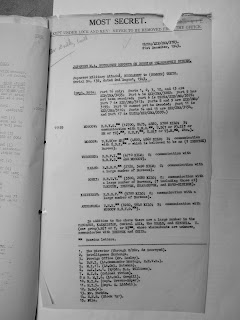 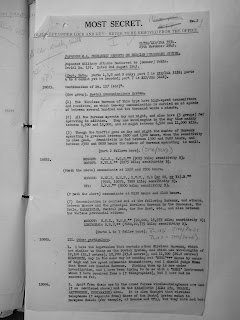 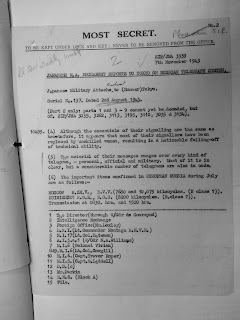 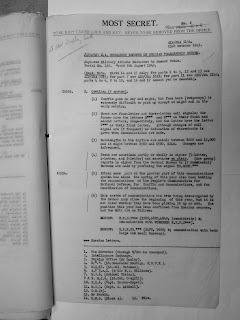 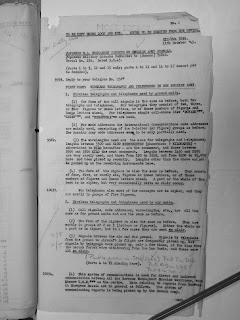