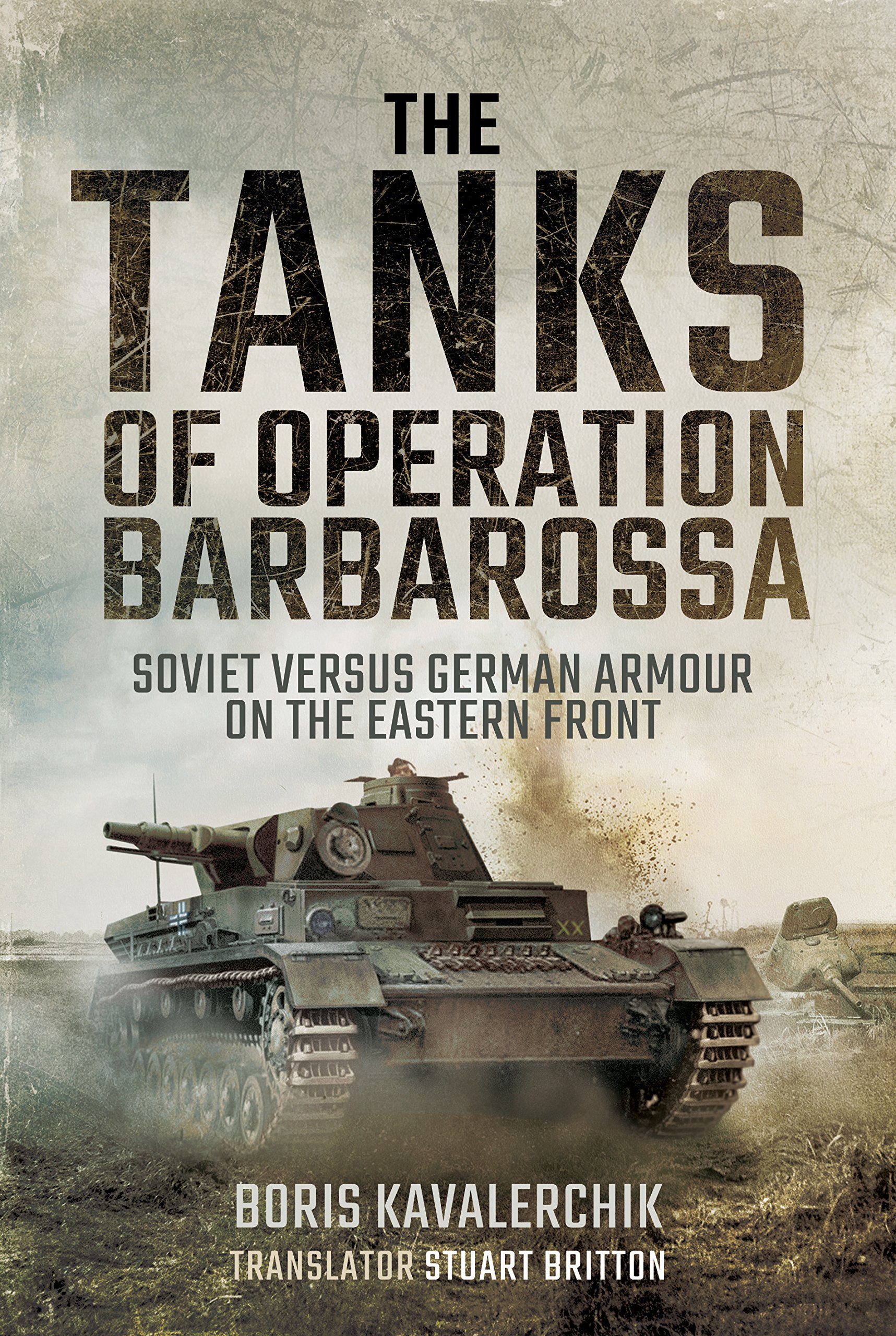 In my opinion, some authors of popular history books mistakenly judge people of previous generations and their armored vehicles from today's point of view using modern criteria. Every tank, without exception, has both positive and negative aspects. In order to determine them it is necessary to know the purpose and objectives of these tanks, which were not the same in all countries or in all periods of time. So, before criticizing any tank from the past, one should determine why it was designed and built the way it was. After understanding all factors which influenced tank design in a particular time and country, we can judge these combat vehicles much more objectively.
Posted by Christos T. at 11:37 AM