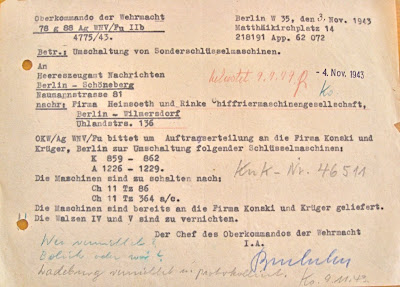 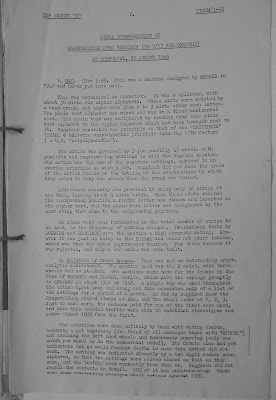 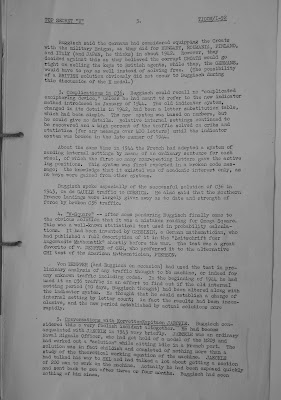 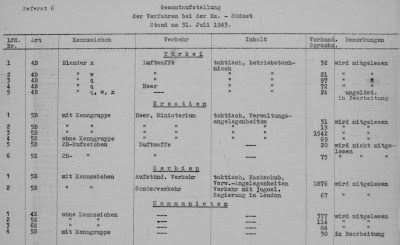 Acknowledgements: I have to thank Frode Weierud for his help in translating the relevant passages from the War Diary of Inspectorate 7/VI and for the information on the Croat Enigma orders and dr Nikica Baric for explaining the meaning of the term MINORS.
Posted by Christos T. at 10:54 PM