In a previous post I looked into the possible compromise of the Soviet diplomatic code during WWII. The Germans had managed to recover a copy of Code 26 from the Soviet Consulate at Petsamo in 1941.


In a follow-up I had a look at more clues, including a British report that the Italian secret service could read the ‘Russian confidential cypher’.
This time I have found correspondence between General Gamba, head of the cryptanalytic department of the Italian Army’s Intelligence Agency - Servizio Informazioni Militari and Colonel Kempf of OKW/Chi.
Gamba in his messages mentions the Allied codes given by him to the Germans and makes some requests. One of them was the Soviet diplomatic code. But what could he make of it? Since the SU used one time pads to encipher the code even by having the codebook he would not be able to solve one message.
The German also responded along these lines: ‘The diplomatic ciphers have not been worked on for several years because the complicated subtractor recypherments make any success illusory’
The only way that he could use the Code 26 was if he had managed to get copies of the enciphering pads. Is that why he persistently requested the Soviet code?
Unfortunately this is just a theory. However the British message of 1943 mentions success with the Russian code. The only way the Italians could have read the OTP would be to have access to both the codebook and the enciphering pads.
Here is the relevant report TICOM D-71 - 'German and Italian Correspondence on Miscellaneous Cyphers' 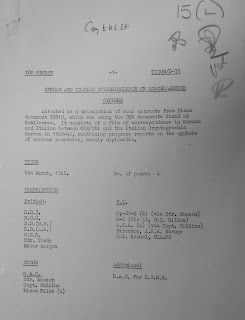 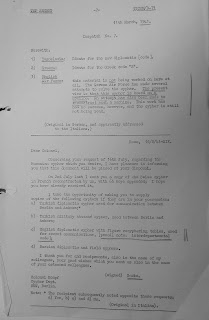 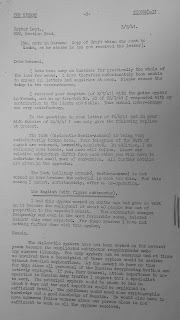 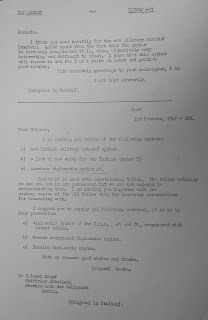