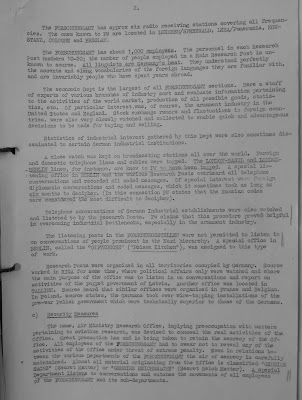 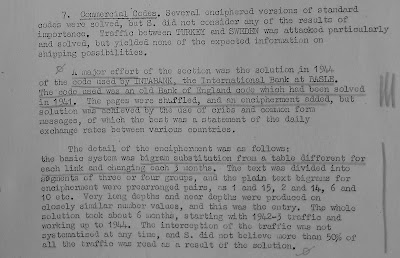 So in the area of economic intelligence the FA certainly had its successes!
Posted by Christos T. at 2:22 AM