In my piece on the compromise of OSS codes during WWII it was stated that Allen Dulles occasionally used diplomatic ciphers when his own systems where overloaded.


In 1943 the Germans were apparently able to read his messages enciphered on the M-138-A strip cipher. The question is whether this was an OSS strip set or the special set used by the embassy in Berne for diplomatic traffic. 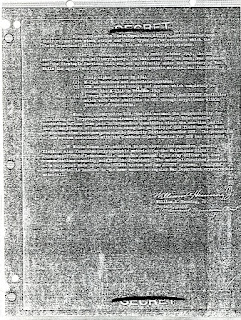 This would mean that the system exploited by the Germans in 1943 was probably the diplomatic strip.