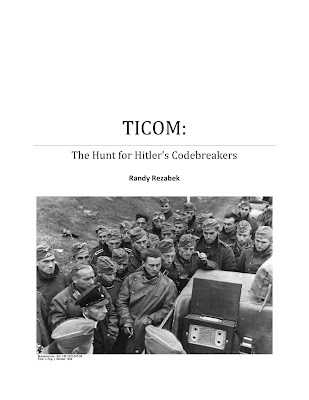 
At this point I think I have pretty well exhausted the topic. I tried to include as many details as possible in it to provide a guide to future researchers. If something comes out in future released that alter the story then I may do a follow up article or two. However, publishers don’t see enough profit in the story to bother, that why I had to publish it myself.
Posted by Christos T. at 10:30 PM