When the United States entered WWII in 1941 there were many discussions regarding the correct strategy that the US leadership should follow. Books and articles appeared that promoted whatever the author believed was the correct response, from a larger airforce at the expense of Army and Navy to a Germany first strategy.

One of these books was ‘Victory through airpower’ by aviation pioneer Alexander de Seversky.

Seversky was born in Georgia that was then part of the Russian Empire. His father was one of the first Russian aviators and he taught him how to operate the aircraft. In WWI he became a naval aviator but was seriously wounded in a mission and his leg had to be amputated. Despite this he continued to fly and became the leading naval ace of the war.

With the collapse of the Tsarist regime and the communist revolution Seversky left Russia and immigrated to the US where he continued to work on aviation projects and in the 1920’s he founded the Seversky Aero Corporation which later became Republic Aviation. In 1928 he became a major in the Army Air Corps Reserve.

Seversky was a passionate advocate of airpower and strategic bombing. His book came out in 1942 and became a hit with the public. One of the persons who read it and was impressed by the reasoning was the legendary animator Walt Disney. He was such a supporter of Seversky’s ideas that he financed an animated film based on the book and had Seversky narrate parts of it.

The main point of the book was that aviation and long range bombers would allow the US to destroy the Axis production centers without the need for costly ground campaigns.

I found the movie to be both entertaining and thought provoking. You can download it or view it on archive.org. 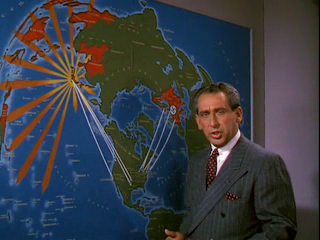 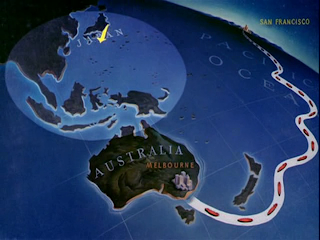 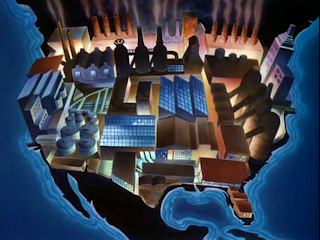 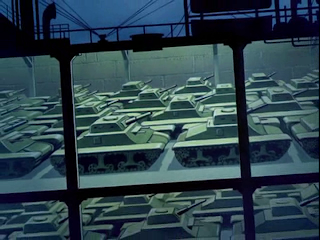